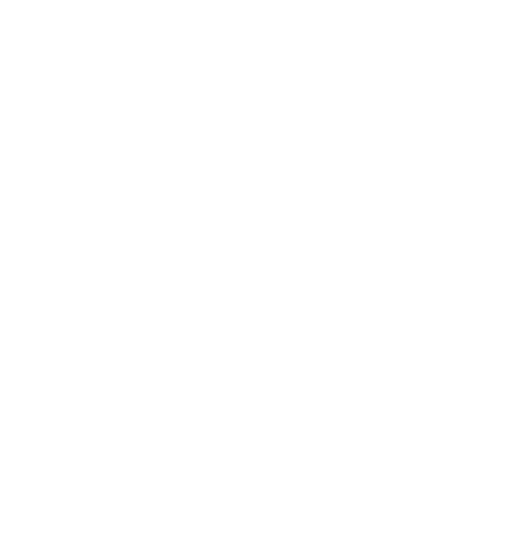 The information provided on this website is for general information purposes only and is derived from sources that Skyline Apartment REIT believes are reliable. This website does not constitute an offer of, or solicitation for, the purchase and sale of any securities under any circumstances. Please read the confidential offering documents before investing, as they contain important information on fees and risk factor. Nothing herein should be construed as investment, legal, tax, regulatory or accounting advice.